The Flying L soccer team triumphed 6-1 over Royal Palm Beach in the regional quarterfinal. They face off against St. Thomas Aquinas on Saturday. 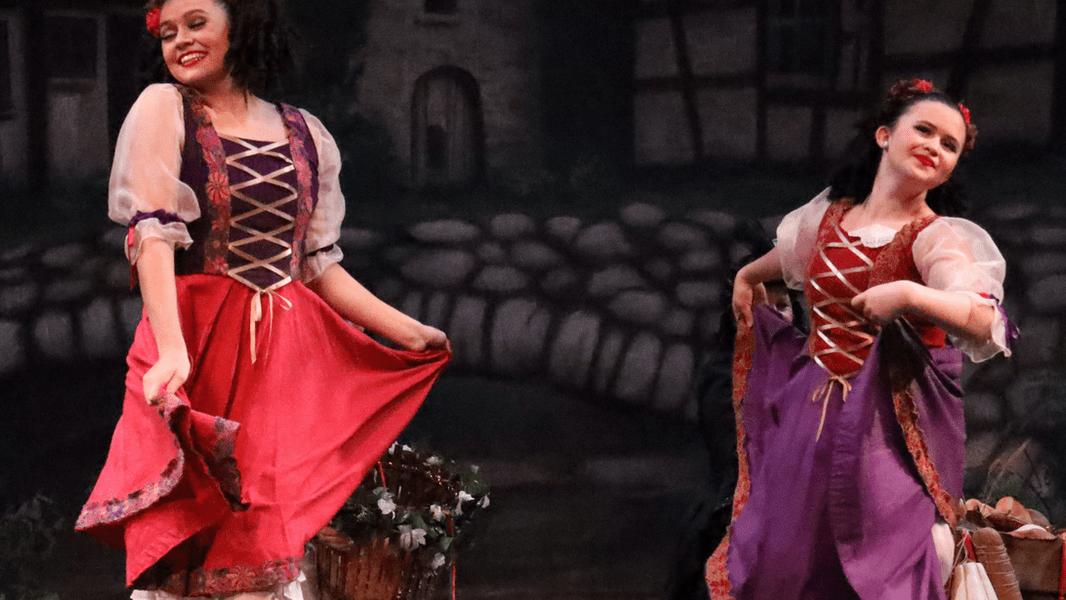 Due to COVID-19, the performing arts have changed the way they reach out and perform to their audiences. Companies have resorted to doing their performances either outdoors or by streaming online. One local company, the Fort Lauderdale’s Children’s Ballet Theatre (CBT), performed their annual showcase of Cinderella in […]

Over the Moon follows the life of an adventurous and intelligent 12-year-old Chinese girl named Fei Fei. Years after the passing of her mother, Fei Fei desperately tries to find ways to keep her memory alive after finding out that her father is planning to remarry. She builds a rocket ship to go to the moon, hoping that she will meet the moon goddess Chang’e. When she was alive, Fei Fei’s mother told her tales of Chang’e and her undying love for her partner. Fei Fei believes that finding Chang’e will prove to her father that he doesn’t need to remarry and he should continue loving her mother.

With the PSAT tomorrow and the SAT just a month and a half away, helpful senior Alesha Archil goes over some tips to help you hone your skills.

With the new digitized school year, the Fort Lauderdale High School morning announcements transitioned from auditory reports to videos posted on Canvas every week for the student body to enjoy. The morning announcements were proposed by Mrs. Carmichael and the Leadership class as a way to provide students […]

The Cherished Voice of Jeopardy

During my junior year, I usually sat at the dining room table and watched Jeopardy with my dad. I would shout out the answers, whether they were right or wrong, while my father chuckled at the wrong answers and kept score of the money that I would have […] 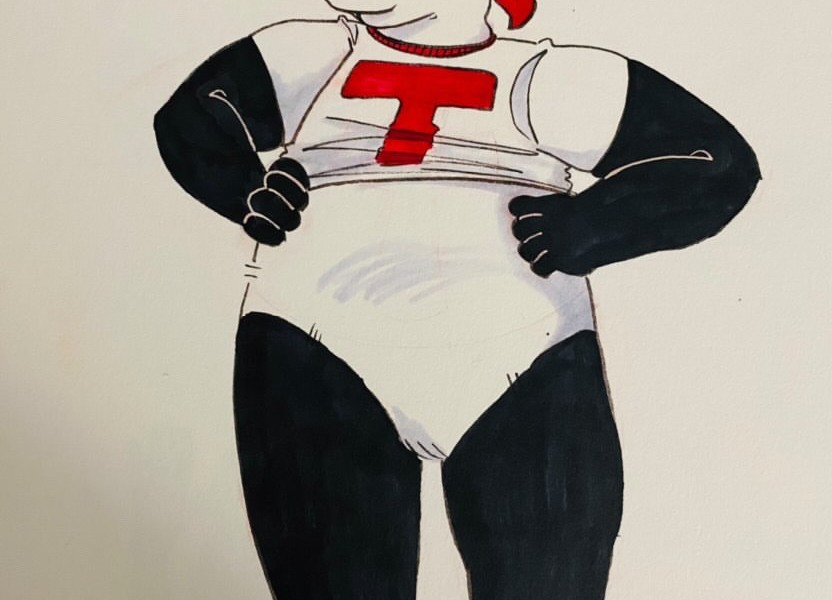 Book Review: Mark Manson’s The Subtle Art Of Not Caring

The Subtle Art Of Not Caring by Mark Manson advises people how to live a better life ⁠— not by doing more, but by doing less. There is a dark annoying loop that traps several people and Mark Manson gave it a very fitting name called “The Feedback […]

The Fort Lauderdale High School staff has chosen the annual Employee and Teacher of the Year for the 2020-2021 school year. They are Mrs. Cammy Wolfe and Mrs. Chrystina Marchionne respectively. Mrs. Wolfe has been helping seniors graduate and setting them up for the real world by providing information on […]

The former Vice President Joe Biden becomes the president-elect, but it comes at the cost of several seats in the House and an unclear result in the Senate.

The football team played to a 42-20 loss against perennial rivals Dillard in the season opener at the new Lockhart Stadium.

A Large Voice From A Little Perspective

The Superior Sound of the FLHS Band

How Squid Game Got Its Name