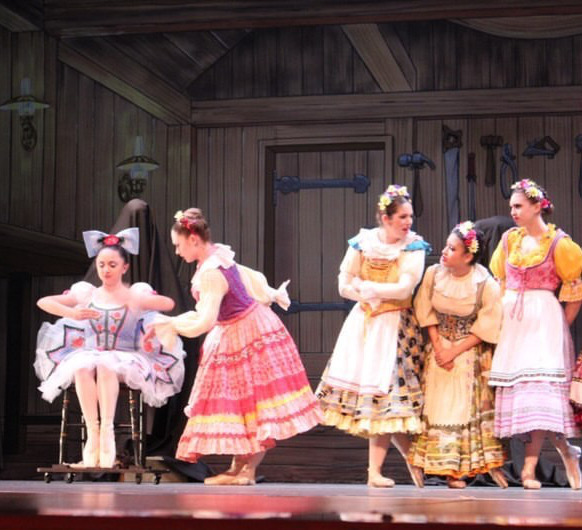 This past November, several students of Fort Lauderdale High School performed in the ballet Coppélia. The show was directed and produced by the Fort Lauderdale Children’s Ballet Theater and performed at the Broward Center for the Performing Arts. Five FLHS students performed together in Coppélia. Wren Baumeister (12) […]

The First Game The Fort Lauderdale girls varsity volleyball team season has just begun. In their first game against the Pompano Tornadoes, they lost in three sets. Paige Buccarelli (11) said, “We’re proud of ourselves for our first game. The crowd was going crazy, to say the least.” […]

Born and raised in Broward County, AICE Psychology and Peer Counseling teacher, Ms. Krystal Beruty, has joined the Fort Lauderdale High School staff this year. This is her first year teaching at a high school, with her prior experience as an education coach and preschool teacher.  “I saw […] 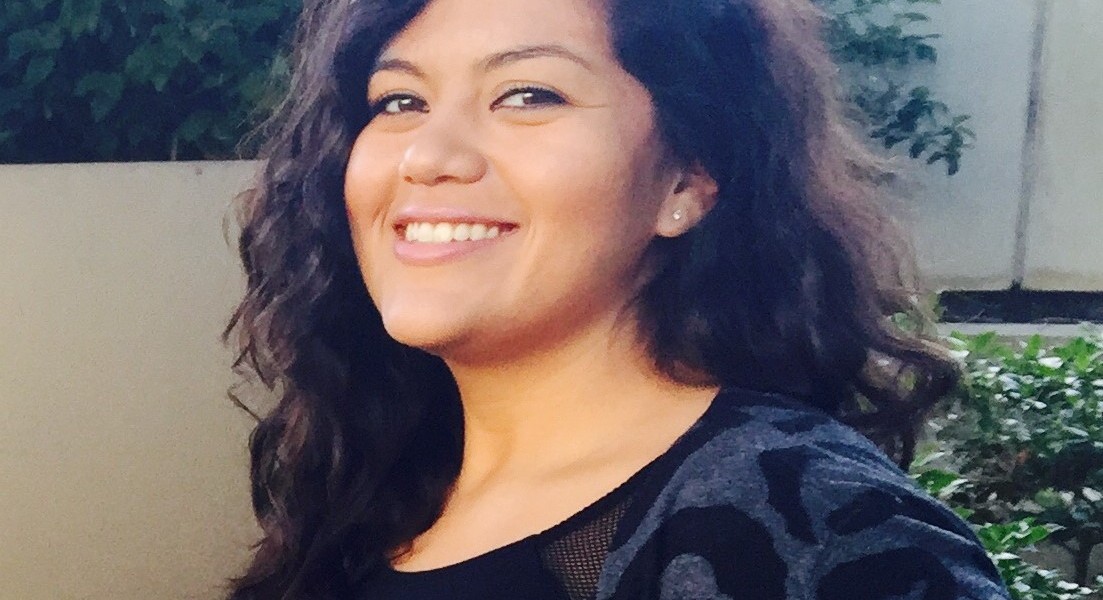 English and Intensive Reading teacher, Ms. Vanessa Peña, has started her first year at Fort Lauderdale High School. She taught English and a peer mentoring program at her former school for nine years.  In high school, her English teacher inspired her to be a better writer, which led […] Ms. Paige Brochu, a marine biologist, has begun teaching marine science at Fort Lauderdale High. She grew up in Virginia and moved south to attend graduate school at Coastal Carolina University in South Carolina and then to Florida to teach. “I started as a marine biologist and decided […]