On September 3, The Fort Lauderdale High School football team took on Monarch High School in their third game, defeating the Knights 28-12. Head Coach Richard Dunbar III was skeptical of the team’s play. “It was an average night for us, we did not play our best football,” […] 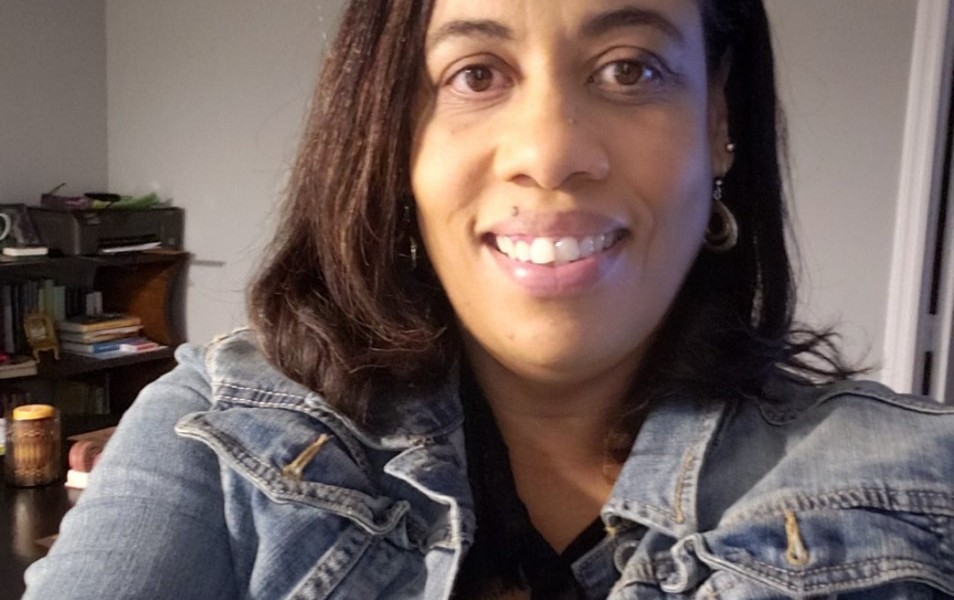 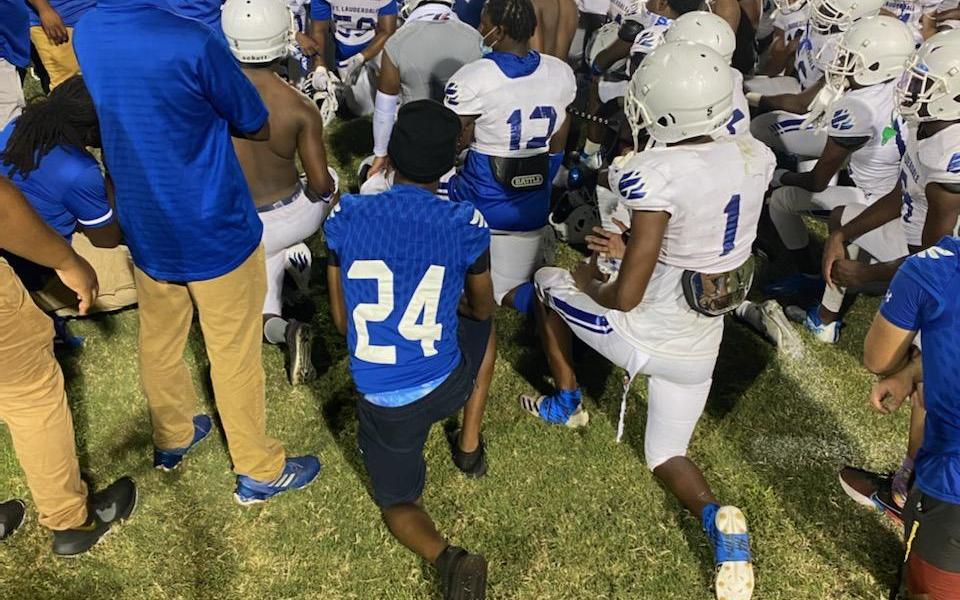 Wilton Manors’ signature event, the Stonewall Pride Parade, got underway June 19, welcoming thousands of revelers from all over the country for the community’s celebration of LGBTQ liberation and pride. For many, it was a sign of a return to some semblance of normalcy and the first major […]

It has been over a year since the pandemic started and most seniors have not seen each other in months.  The annual Senior Barbecue on April 8 was the first school-sponsored celebratory event for the Class of 2021 and a chance for them to reconnect and return to […] 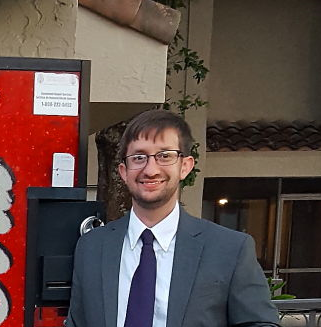 Mr. Thomas Handwerg is Fort Lauderdale High School’s new mathematics teacher, but he didn’t always know he was going to end up in the school system as an educator. “I had very little conception of what I was going to do even into college. The only thing I […] 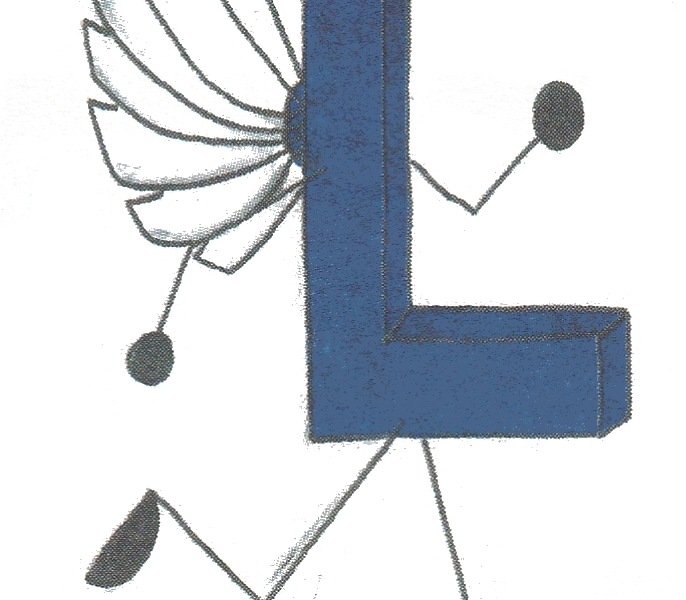 A Friday for the Flying L

As we celebrate the 100th anniversary of Charlie Rodes’ cementing of the unique school mascot in legend, editor-in-chief Benjamin Schnirman takes readers through the history behind it all.

The COVID-19 pandemic has caused educators to change their ways of teaching and their curriculum. Fort Lauderdale High School’s art teacher, Mr. Brian Fitzgerald, had to use his own creative mind in helping students find materials to use as well as inspire them to create their art.   One […]

The Flying L boys’ soccer team prevailed two goals to one over St. Thomas Aquinas to advance to the regional final, where they face Doral Academy on Tuesday at 7 pm.

A Large Voice From A Little Perspective

The Superior Sound of the FLHS Band

How Squid Game Got Its Name