Ms. Taraneh Abreu isn’t unfamiliar with having a positive influence on those around her.  As an ESE support facilitator here at Fort Lauderdale High, she spends the majority of her time collaborating with students who possess unique abilities– a passion that she attributes to her experience in the […] 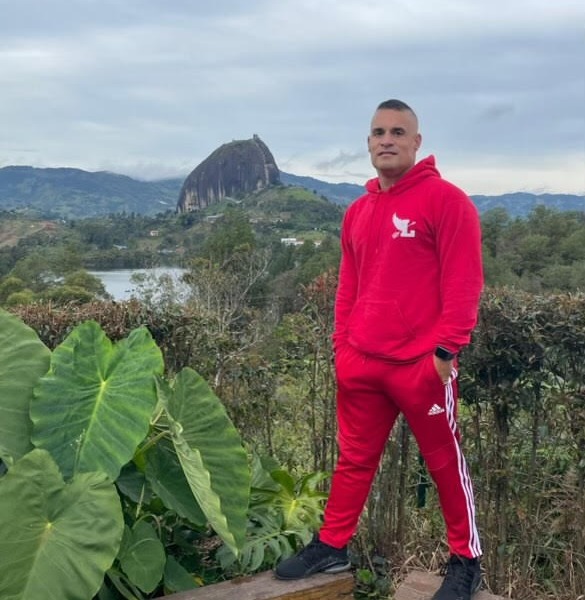 This “Hispanic and Proud Spotlight” is dedicated to Fort Lauderdale High School’s tenth-grade assistant principal, Mr. Eddie Rodriguez. Mr. Rodriguez is a third-generation Puerto Rican Latino who has been at FLHS for 4 years. Mr. Rodriguez and his parents were all born in the United States, but he […]

This “Hispanic and Proud” spotlight is Ms. Vanessa Peña! Ms. Peña was born in Fort Lauderdale as a first generation Salvadoran-American. Her parents moved to the United States in the 1980’s to flee the Salvadoran civil war that lasted from 1979 to 1992.  Despite being born here, she […] 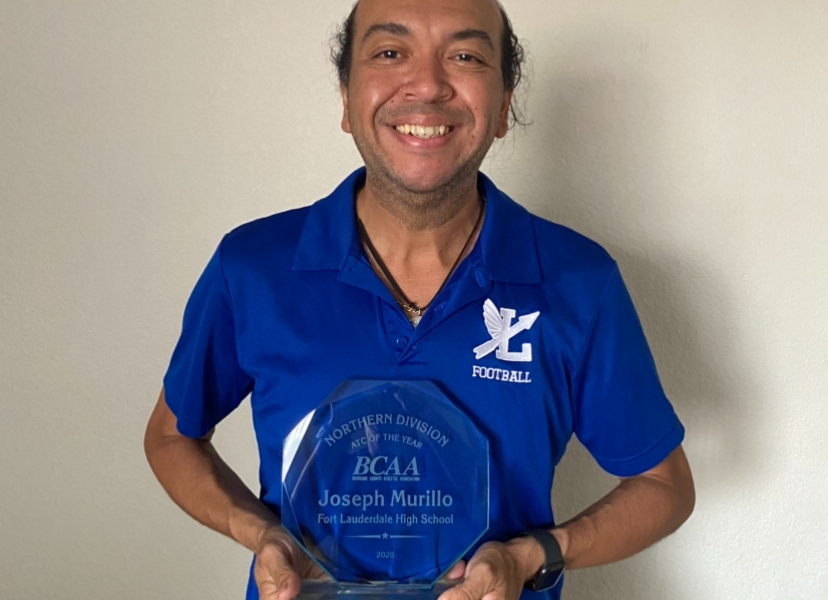 This “Hispanic and Proud” spotlight is Coach Joe Murillo! Coach Murillo is a second-generation Cuban and Mexican who started working in education to be the role model he didn’t have when he was in school.  “I didn’t see other Latino teachers in school growing up. Maybe my influence […]