Journalist for The Navigator at Fort Lauderdale High School. 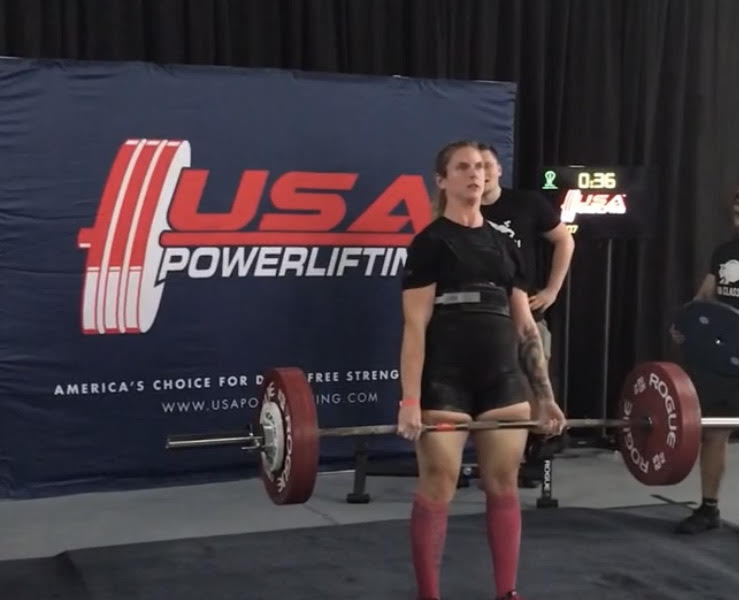 Ms. Melissa Nadeau, one of Fort Lauderdale High School’s newest English teachers, has always wanted to be a teacher. Since she was six years old, it has been her dream, and she does not regret following it. The optimism that comes with teaching is what she loves. “You’ve […] In the Heights of Success

Two Fort Lauderdale High School students performed in the Broward County Summer Theater Camp Production of In the Heights. Senior Cole Roberts and sophomore Elena Morvant respectively played the roles of Usnavi and Carla in the Aug. 12 and 13 productions of the play at the Broward Center’s […]

Fort Lauderdale High School would like to give a big welcome to Ms. Elizabeth Moran, a recent addition to the Flying L Social Studies Department teaching AICE United States History and AICE European History.  Though Moran is now extremely passionate about her job, she did not initially plan […]

Over the Moon follows the life of an adventurous and intelligent 12-year-old Chinese girl named Fei Fei. Years after the passing of her mother, Fei Fei desperately tries to find ways to keep her memory alive after finding out that her father is planning to remarry. She builds a rocket ship to go to the moon, hoping that she will meet the moon goddess Chang’e. When she was alive, Fei Fei’s mother told her tales of Chang’e and her undying love for her partner. Fei Fei believes that finding Chang’e will prove to her father that he doesn’t need to remarry and he should continue loving her mother.

Black is King is a new movie that came out in the midst of the COVID-19 pandemic. It was directed, written, and produced by the queen of R&B, Beyoncé. Not only was this movie a retelling of the popular Disney movie, The Lion King, it was also her visual album. The film can be streamed on Disney+. […]